The Jamaica Tourist Board

The Jamaica Tourist Board 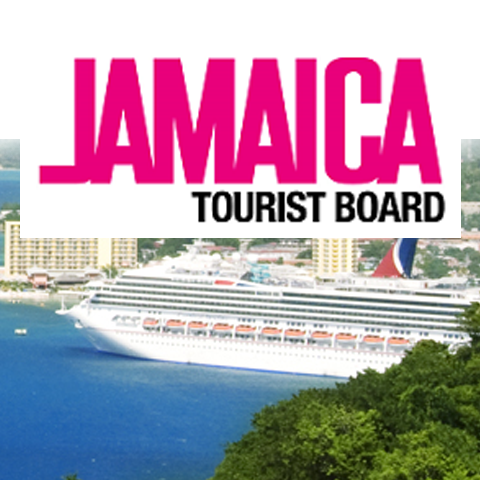 The Jamaica Tourist Board is charged with a mission of marketing the tourism product so that Jamaica remains the premier Caribbean tourism destination. To this end, we are positioning Jamaica as the most complete, unique and diverse warm weather destination in the world, which offers the best vacation value available.
We operate in a fiercely competitive environment, arising from a growing appreciation by governments worldwide that they can create a high standard of living for their people by making tourism a priority for economic development.

Attempts to organize a Bureau responsible for marketing Jamaica resulted in the formation of the Jamaica Tourist Association in 1910 whose primary purpose was to enhance the claims of the colony as a health and pleasure resort. They were also responsible for giving reliable information to both prospective visitors and those already holidaying in the island. In 1922 the government started its direct intervention in the promotion of the industry and enacted laws which saw the establishment of the Tourist Trade Development Board. This entity and the Jamaica Tourist Association were amalgamated in 1926.

Funds which were allocated by the British colonial government for the promotion of the industry were spent almost exclusively in overseas advertising. By the early 1950s it became evident that the island needed a much more effective organization with a greater scope of responsibility and operation hence In 1954, the Tourist Trade Development Board was abolished and the Jamaica Tourist Board, governed by the Tourist Board Act, created. The Board which came into being April 1, 1955 is completely financed by the government of Jamaica.

The Jamaica Tourist Board is the most preferred point of contact for persons travelling to Jamaica. The organization markets the uniqueness of destination Jamaica through creative programmes and advertisements worldwide. Throughout the years, the JTB has been recognized for its exceptional leadership and outstanding service with accolades from industry and trade partners both regionally and internationally.

Prior to 1993, the Jamaica Tourist Board was responsible for marketing Jamaica as a tourist destination and for product development. Since 1993, the functions have been separated. The JTB’s mandate is to market Jamaica while the Tourist Product Development Company has the responsibility for product development.
The JTB’s mandate is aggressively pursued primarily through the promotion of Jamaica as a preferred destination; identifying new and emerging customer groups, cultivating new relationships with travel partners and the dissemination of timely and useful marketing information to its offices and travel partners across the world.
In keeping with our mandate, the JTB maintains an international network of representatives or offices in key markets. In Jamaica, it maintains offices in Kingston and Montego Bay; and internationally, in Miami, Toronto, and London. Representatives’ offices are located in Berlin (Germany), Barcelona (Spain), Rome (Italy), Amsterdam (The Netherlands), Mumbai (India) and Tokyo (Japan). The government of Jamaica oversees the Board through the Ministry of Tourism. The Board of Directors sets policies for the functioning of the organization and the Director of Tourism is responsible for the day-to-day administration. He is supported by three Deputy Directors- Attractions Cruise and Events, Marketing and Sales, and their respective teams.
jtbonline.org/jtb/